How long have you been doing REEF surveys? 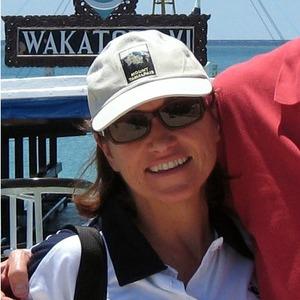 My first survey was in Grand Turk in November, 2002

I started surveying in TWA, but I now do almost all my surveys in the tropical Pacific regions (primarily HAW, SOP and CIP).

There are so many fish to choose from, but I'd have to say that the Mandarinfish is my favorite because its color pattern is so gorgeous and surreal.

What is your favorite thing about REEF and the Volunteer Survey Project?

Doing REEF surveys makes every dive a new adventure/challenge (how many fish can I find) while doing something good for the planet.

I come from a long line of birders and, like them, love adding new species to my life list.  I have even found some species which haven't been described yet (but didn't collect them, so they are still undescribed).  One of the few things still on my bucket list is to have a fish named after me. 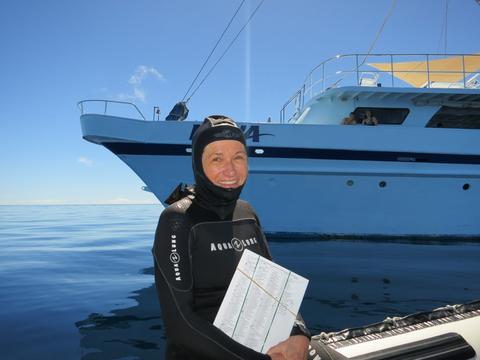