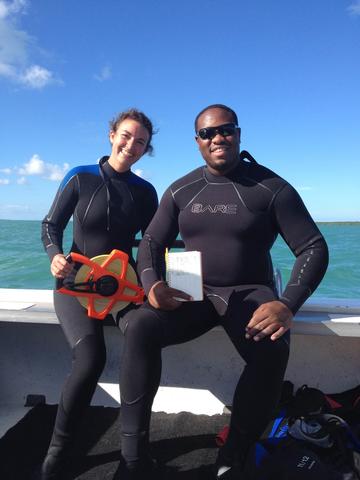 Divers at the marine conservation organization Reef Environmental Education Foundation (REEF) are warm and toasty thanks to a generous donation of wetsuits from BARE. The company donated several dozen wetsuits to REEF to support the volunteer divers who collect marine science data, lead education and outreach programs, and protect oceans.

The BARE wetsuits came flooding into REEF Headquarters right after the Thanksgiving holiday. REEF Communications Manager Keri Kenning said they were able to give the wetsuits to REEF’s volunteer divers as a thank you for all of their hard work. “There couldn’t have been better timing. With water temperatures dropping, lots of work to be done, and lots of people to thank, we were very grateful for the donations from BARE.”

Many of the wetsuits will be used by a cadre of scientists during REEF’s Grouper Moon Project in January in Little Cayman. During winter full moons, Nassau Grouper travel great distances to reproduce at spawning aggregation sites throughout the Caribbean. Unfortunately, fishing pressure has caused one-third to one-half of these aggregations to become inactive. The west end of Little Cayman is home to one of the last great reproductive populations of this iconic and endangered species. Scientists from REEF and the Cayman Islands Department of Environment will monitor this aggregation site and the thousands of Nassau Grouper that congregate to spawn. 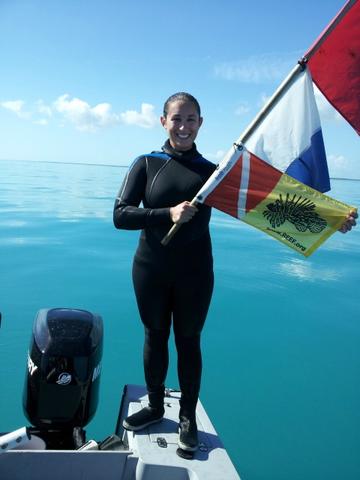 Scientists and volunteers associated with REEF’s Invasive Lionfish Program will also benefit from the wetsuits. Working in the Tropical Western Atlantic, Caribbean, and Gulf of Mexico, REEF and partners lead the charge in addressing the lionfish invasion. These divers conduct both research and removals to better understand the lionfish invasion and to create effective management plans. 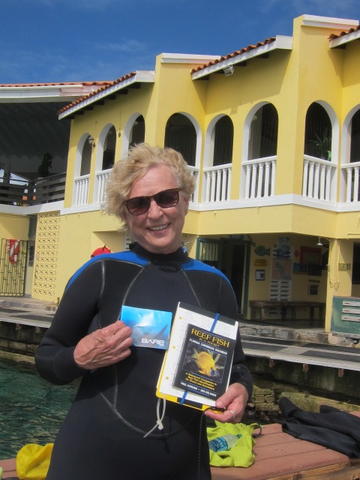