When you register for the Fish Out of Water Virtual 5K, you choose to join one of the five Fish Teams.

This year’s Fish Teams were selected as some of the most iconic and charismatic species found throughout the REEF Volunteer Fish Survey Project regions worldwide. Whether you are drawn to the fish because it’s a favorite on your life list, you just like the way it looks, it’s often found in the region where you live or dive, or you connect with the personalities we envisioned for each, we look forward to seeing which Fish Team you join.

Click on the fish icons below to read more about each fish’s race “personality” and a few fun facts. 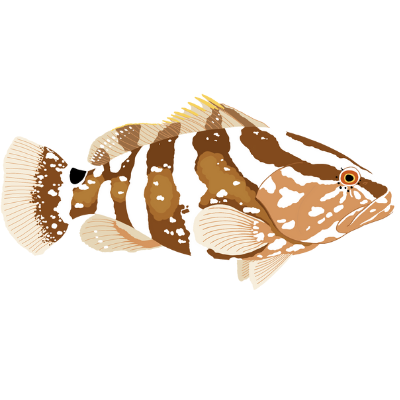 Nassau Grouper are an important marine predator species native to the Tropical Western Atlantic region. Normally solitary and territorial, during the winter full moons these grouper travel, sometimes over great distances, and “group” together to spawn. The Grouper Moon Project is a conservation science partnership between REEF and the Cayman Islands Department of Environment (DoE) with scientists from Scripps Institution of Oceanography at UC San Diego and Oregon State University, aimed at studying Nassau Grouper. 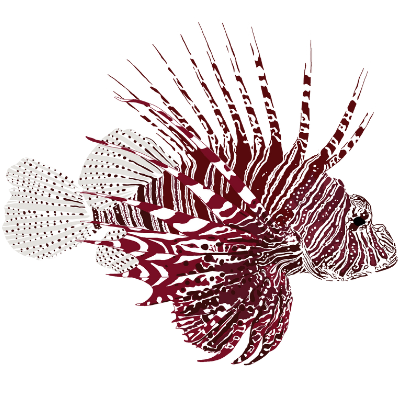 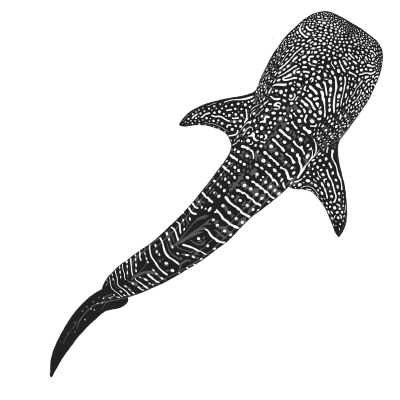 Whale sharks are large, oceanic fish reaching up to 55 feet in length that may occasionally be found cruising along walls and reef slopes. They are circumtropical meaning they can be found throughout tropical waters and surrounding areas worldwide. As the largest species of shark, they feed on things such as plankton, baitfish, tuna, squid, and pelagic crustaceans. 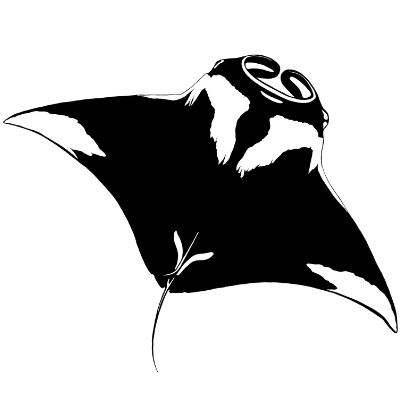 Manta Rays are a large, charismatic species of ray found throughout the tropical and subtropical regions of the world. Their wingspan averages 6-16 feet, but have been known to reach up to 27 feet across. They can be found cruising near the surface, filtering plankton from the water, and typically inhabit the open ocean or deep water near offshore seamounts. 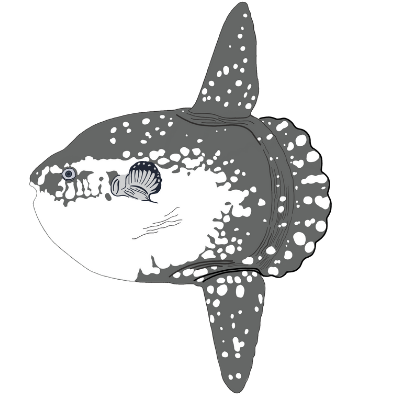 Ocean Sunfish are also known by their scientific name, Mola mola. They are recognized for their large size and unique shape. They can be found worldwide in both tropical and temperate waters. They will often lie on their sides near the surface of the water basking in the sunlight.

The REEF Volunteer Fish Survey Project was developed to allow volunteer SCUBA divers and snorkelers to collect and report information on marine fish populations as well as selected invertebrate and algae species in temperate reef areas. The data are collected using a fun and easy standardized method and are housed in a publicly-accessible database on REEF's website. These data are used by a variety of resource agencies and researchers. If you'd like to learn more about the REEF Volunteer Fish Survey Project or become a REEF volunteer fish surveyor, visit our webpage.