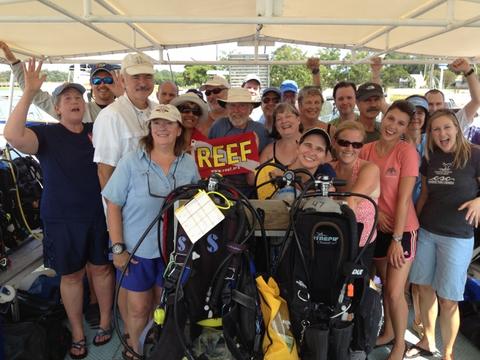 After several years of planning and collaborating with local marine scientists and divers, Reef Environmental Education Foundation (REEF) has expanded the Volunteer Fish Survey Project into another region: the South Atlantic States (SAS). Recreational and scientific divers in North Carolina, South Carolina, and Georgia now have a program specific to the local ecosystem.

Divers have been able to conduct REEF surveys in coastal waters off these three states since the early 1990s when REEF surveying began, but divers had to use survey materials and data entry tools designed for the entire Tropical Western Atlantic (TWA) region (Florida, Bahamas, Caribbean). Large differences in species between the TWA and SAS meant the survey materials were less than ideal for divers in this region.

To enhance the surveyor's experience and improve data quality, REEF recently launched a more location specific program. Like all of REEF's regions, all species of fish are reported, but in addition the SAS program also monitors fifty-one species of invertebrates and algae that are important indicator species.

It has never been easier to learn and survey fish and invertebrate species in the SAS region. Ultimately, more divers will get involved, more data will be collected, and more effective conservation strategies can be implemented where necessary. 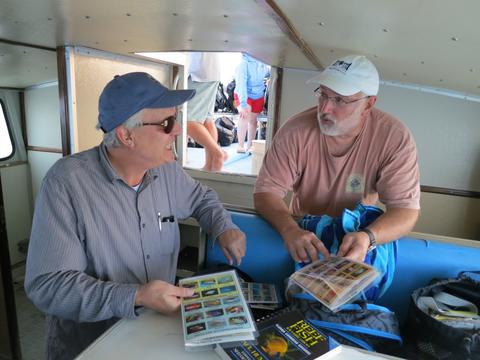 REEF and partners at NOAA's Office of National Marine Sanctuaries (ONMS) and National Centers for Coastal Ocean Science (NCCOS) created an entire suite of new program materials for the region. Materials include: waterproof identification cards with names and photos of dozens of fish and invertebrate species that divers can bring underwater; waterproof survey paper with names of the most common species listed to make data recoding simple for surveying divers; and fish and invertebrate teaching curricula to enable dive clubs, shops, and other educators to teach the diversity of marine life found in the SAS region. REEF also developed new sections of its database to facilitate divers to enter their SAS sightings data and generate reports of species diversity and abundance for the area. 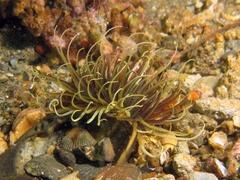 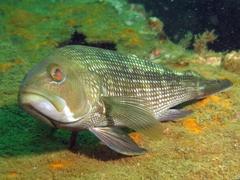 Nearly 70 people attended the workshops and completed 40 survey dives over the weekend in early September. Many workshop attendees passed their REEF Level 2 exam. Semmens reports many people learned to really see underwater. “The divers had the usual buzz and excitement that you often hear on a boat full of REEF divers. One diver said, ‘I have dove on that wreck (the Indra) so many times before but I had never noticed that it was covered in coral.’ It's literally covered in Ivory Coral, Occulina spp, one of the invertebrates that we now monitor in the SAS region.” 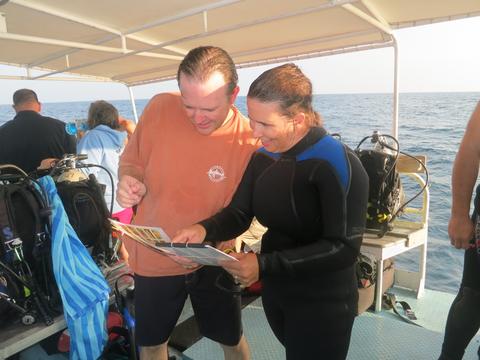 Dr. Semmens reviewing sightings with one of the surveyors

Dr. Steve Gittings, science coordinator for the Office of National Marine Sanctuaries, recently commented, “REEF runs the single most productive volunteer-based marine data collection program I know. It would be impossible for marine resource managers to put an army of marine biologists in the water that could generate an equivalent amount of data to REEF.”

To participate in this citizen science program or to learn more about the South Atlantic States ecosystem, visit REEF.org or tune into one of REEF’s free online webinars, called “Fishinars.” 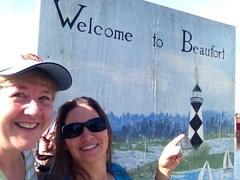 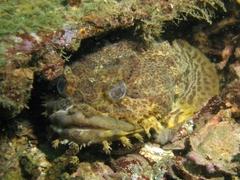 TEACH >> Now that you know the fish and invertebrates, teach an identification class yourself! 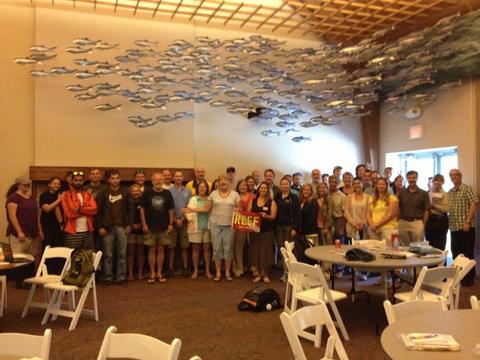